Despite all caution, damage may always happen. In most cases, small bleeding is caused by a small ulcer. If the bleeding is small, and the lotion is just a little red, it is just a small ulcer that is unlikely to be serious, nothing to worry about.

A 39 year old man, was presented to a casualty department 14 hours after being fisted at a party with four other men. During the evening he had snorted ketamine and used some rectally.

While being fisted, a “pop” was heard and the partner stopped immediately. He began bleeding per rectum and 3 hours later developed abdominal pain and bloating, which increased in severity, prompting him to attend hospital.

Upon the arrival to the hospital, his abdomen was distended with guarding in the left iliac fossa. A chest radiograph revealed free air under the diaphragm (fig 1). At emergency laparotomy 550 ml of fresh blood was found within the peritoneal cavity together with a 1 cm full thickness laceration of the lower sigmoid colon.

This was successfully repaired and he made an uneventful and slowly recovery.

During the evening he inhaled poppers

During the evening he inhaled poppers, took ecstasy, and consumed one quarter of a gram of ketamine. Five hours into the party, while being fisted, a “rip” was felt, the activity stopped and the patient noted slight rectal bleeding.

However, after douching himself, he began bleeding profusely from the rectum and developed severe central abdominal pain. He presented to the casualty department within 50 minutes by which time he had abdominal peritonism.

A Hartmann’s procedure was performed and revealed 600 ml of fresh blood in the peritoneal cavity with a 10 cm upper rectal tear. His colostomy has since been reversed.

According to Doctors following his full recovery took him 2 years to become sexually active again.

A common mistake – His partner had inserted his hand and…

The final patient, A 54 year old man, who attended a private party, where he inhaled poppers, snorted ketamine, and smoked some cannabis.

At this point, the patient felt immediate central abdominal pain as if he had been “punched,” which persisted despite analgesia. There was no rectal bleeding even after cold douching.

Thirty six hours after the event, he was admitted as a surgical emergency with peritonitis. Two colonic perforations were found at operation; the first at the rectosigmoid junction and the second more proximally in the mid-sigmoid colon.

A defunctioning loop ileostomy was performed which has since been successfully reversed.

However, few reports on this subject that emphasise the possibility of transmitting infectious diseases and the potential surgical sequelae reach MSM.

Learn before you act – know what you are doing 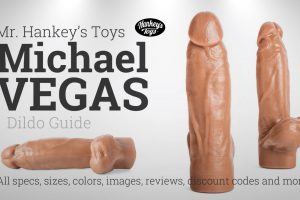 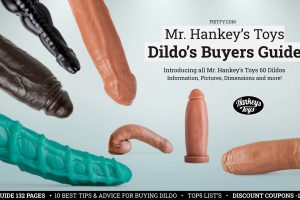 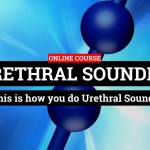 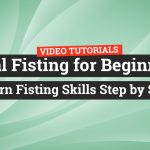