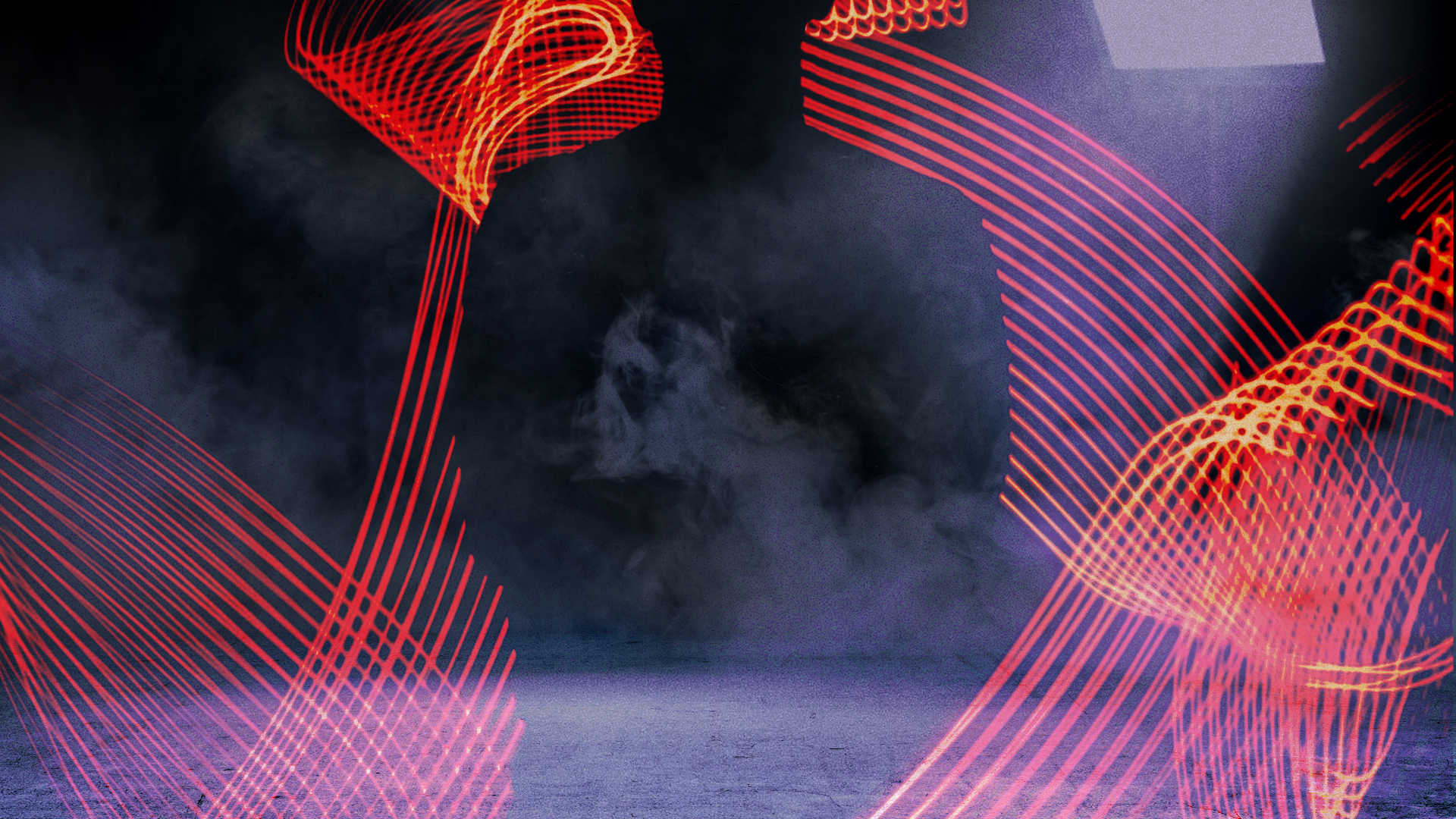 How to keep poppers stronger? How to use Poppers? Poppers typically are taken as fumes and are inhaled directly from small bottles. Often with a colourful wrapper. They are liquid alkyl nitrites, inhales whose evaporation products through the nose.

How poppers are used and what is the effect of its time. The most common form of using is inhaling directly from the bottle they come in. So, they are taken as fumes inhaled directly from small bottles.

The effect is instant

People sniff poppers or another name given is aromas, they are inhaled  either straight from the bottle, from something absorbent like a clothing item or a small piece of cotton. The effect is instant.

How to use Poppers

What is The Poppers dosage

Unlike with many drugs, you don’t weigh out the amount you intend to use. As a rule you need to only use it for a few seconds and then remove the bottle.

Do not  drink Amyl Nitrite it’s life-threatening. or can cause serious demages. Thereby, read about the precautions for using safely.

However, the use of Amyl Nitrite always carries some risk. For instance, when you breathe Poppers into the lungs, immediate effects are a rapid short-term to drop the blood pressure. Never drink Poppers it’s life-threatening. Wherefore, read about the precautions for using Amyl nitrite.

Initially, while poppers are very commonly used in gay circles, it must be remembered that it involves serious risks. Using Poppers can be very dangerous. They have reported many hazards that can be caused by using Amyl nitrite.

Nowadays poppers are used mainly as intoxicants and have no significant for medical use or purpose.

Poppers are known to cause quite several effects

It’s known for its rushing effect which includes some feelings of euphoria, excitement, and disinhibition that last for a short time. Notably, the effects may be pleasurable or discomforting depending on the person using them as the first time.

Besides Alkyl nitrites, like many organic compounds; they  have a tendency to decompose. There are certain factors which can speed them up to this. Always Remember – to keep poppers chilled, sealed, dry in an amber bottle.

Using amyl nitrite as fun and complementary as it can be, it can also be dangerous when they are not being used correctly, a lot of problems can arise – even death. Therefore, it is important to use caution when using poppers. Many sellers are not aware of the dangers of using Poppers. So, Read this and you know the dangers and of not using poppers safely.

Tag:How to use poppers guide, poppers, poppers how to use 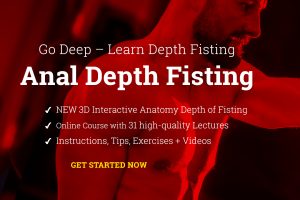 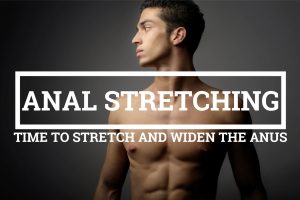 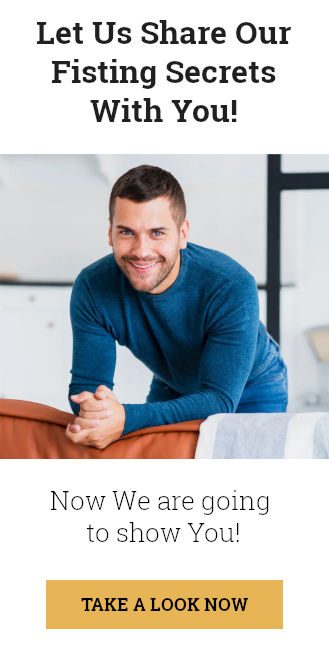 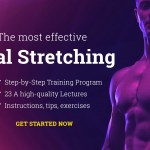 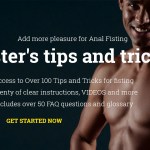 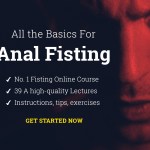